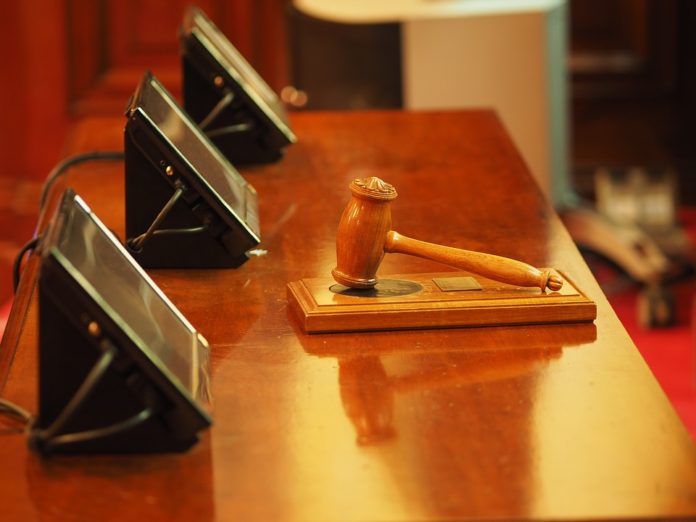 The ban is on the enforcement of three new state laws that would have effectively closed the only clinic providing surgical abortions in Arkansas.

The injunction issued by Baker blocks the state from enforcing the new Arkansas laws, including laws designed to protect unborn babies after 18 weeks of pregnancy, requiring those performing abortions to be board-certified or board-eligible in obstetrics and gynecology, and protecting babies who were diagnosed with Down syndrome in the womb. Baker is an appointee of former President Barack Obama.

Representatives from Little Rock Family Planning Services in Little Rock, the only abortion facility in the state, said the certification requirement could put it out of business because it only has one practitioner who meets it.

The American Civil Liberties Union of Arkansas, Planned Parenthood and abortion centers have challenged the laws in court.

“I’m very disappointed to see that yet again, the will of the people of Arkansas and the Arkansas Legislature is overturned by one single federal judge,” Sen. Jason Rapert, R-Conway, told the Arkansas Democrat-Gazette. Rapert, who sponsored the 18-week abortion ban, advocated for all three challenged pieces of legislation and sat in on the July 22 hearing in Baker’s court.

“It’s a sad day in America, when our laws protect little kittens and little puppies but it will not protect a little human being in a mother’s womb,” said Rapert. “It is my intention that some day we will see abortion abolished and no longer used as a form of birth control.”

Another law in Arkansas increasing the waiting period for an abortion from 48 to 72 hours took effect July 24.

This article first appeared August 15, 2019 in the Arkansas Baptist News. 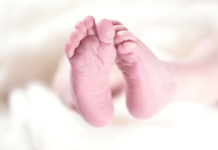 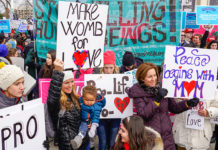 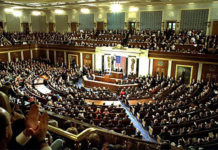 To Be Fruitful and Multiply, in the Name of Jesus Christ

Poll Finds Nearly 50 Percent of Californians Say They Want to...

Does One Moment Define You

New podcast series focuses on why Christians are leaving the faith