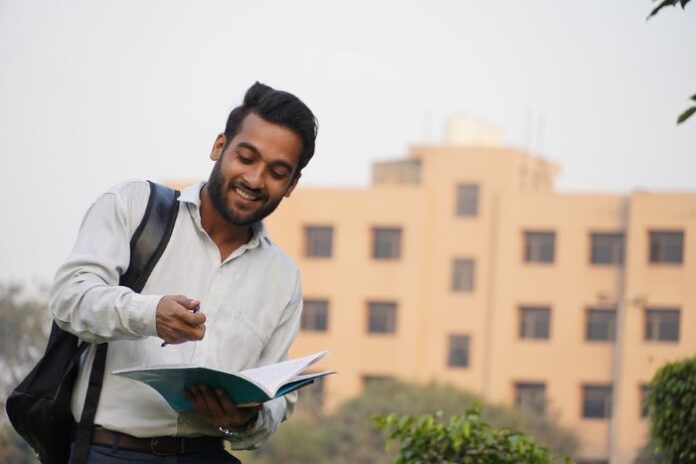 Croatia received 5,500 applications after announcing a scholarship program for young persecuted Christians from developing countries in the Middle East, Asia and Africa.

The country’s Ministry of Science and Education and the Ministry of Foreign and European Affairs called for interested candidates to submit their applications for scholarship. The government allocated $245,000 in the state budget for undergraduate and graduate study for young people persecuted because of their faith, reports Total Croatia News.

The ministries will review the applications and select the qualified candidates for the 2021/2022 academic year. In addition to financial aid for their academic study, scholars will receive a monthly allowance, free board and lodging, health insurance, and travel fare to and from Croatia. It is hoped that the young scholars will gain knowledge in Croatia, then get back to their home country to apply what they learned to develop their communities.

While the response was not surprising, because of the large number of persecuted Christians around the world, independent Parliament member Marijana Petir said the number of candidates “exceeds all expectations.”

According to Open Doors, over 340 million Christians are living in places where they experience high levels of persecution and discrimination, that’s one out of every eight Christians who suffer because of their faith.

Aid to Church in Need released a report showing that out of 196 countries, human freedoms were seriously violated in 62 of them, and in 30 countries, people were killed for religious reasons.

“The report shows that the right to freedom of religion is being violated in one of three countries, and it is estimated that about 67% of the world population, or 5.2 billion people, live in countries where there are serious restrictions on religious freedom,” Petir said.

Some NGOs criticized the scholarship program as being discriminatory. They argued that humanitarian aid should not be granted on the basis of one’s religion, or ethnic or racial background. Petir pointed out that “unfortunately, they (Christians) are the most persecuted religious group in the world.”

Christians Call a Prostitution Ban in the Netherlands