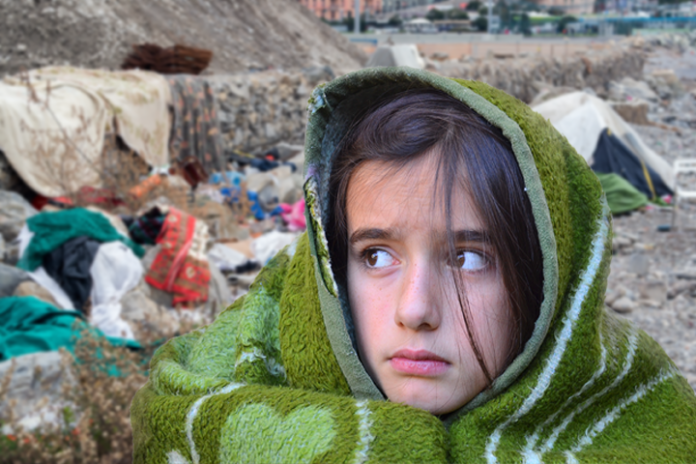 A town in Syria, once bombarded by ISIS for months, now sees a growing number of families converting to Christianity, reports Israeli news agency, Israel Hayom.

Many villagers of the Syrian-Turkish border town of Kobani are leaving Islam for Christianity after they experienced the war and terror brought by a group claiming to fight for Islam.

After the war with Islamic State, people were looking for the right path and distancing themselves from Islam. —Omar Firas, the founder of Kobani’s evangelical church

“After the war with Islamic State, people were looking for the right path and distancing themselves from Islam,” said Omar Firas, the founder of Kobani’s evangelical church. “People were scared and felt lost.” Firas revealed that about 20 families, or 80 to 100 people, worship in church.

Maxim Ahmed, a convert, shared that he met Kurdish and Turkish Christians when he sought medical treatment in Turkey. “They seemed happy and all talked about love. That’s when I decided to follow Jesus’s teachings.”

Zani Bakr, the church’s 34-year-old pastor arrived in Kobani last year. He explained that the IS used religious conflict as the cause of the war which led many Syrians to lose their trust in religion and became atheist or agnostic.

However, many criticized the new Christian converts in Syria, saying they just adhered to a new faith for personal gain. Critics claimed that the apostates get easy access to aid provided by Christian groups and possible help to emigrate to Europe.

“Many people think that they are somehow benefiting from this, maybe for material gain or because of the perception that Christians who seek asylum abroad get preferential treatment,” said Salih Naasan, a former Arabic teacher.

Christianity is a religious minority in Syria and followers are usually targeted by militants. Recently, at least five people were killed after the rebels attacked the town of Al-Sqaylabiyeh, reports Independent Catholic News. The militants fired missiles on the town where the majority of residents are Orthodox Christians. The attack killed at least four teenagers and their teacher.

The Wall of Jesus Helps the Needy in Pakistan