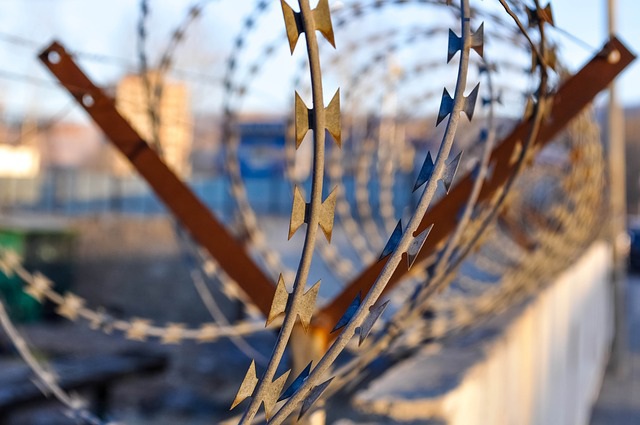 We are unhappy with the functioning of the government in Pakistan because the mindset of ‘maulvis’ (Islamic hardliners) towards Christians is immoral. —Frank John, Chairman of Drumchapel Asian Forum in NW Glasgow

Last year, a mentally-disabled Yaqoob Bashir, 26, was accused of burning a Koran booklet in 2015 and was sentenced to life in prison. His mother called the decision as “unbearable and unjust.” She said, “He did not insult or do blasphemy. He does not care much of these issues as his mind works differently than that of a normal person’s.”

Another incident happened in August 2017 where a 16-year-old mentally-challenged Christian was accused of stealing. Asif Stephen was assaulted and also accused of burning a Koran.

“Pakistani politicians, courts and law enforcement agencies all are aware that blasphemy law is frequently misused to settle personal grudges and petty disputes, but still has failed to stop ongoing misuse of this law,” Saeed said.

He reminded law enforcement agencies to be vigilant in distinguishing between healthy and mentally ill people before filing a case against them.

Meantime, Pakistanis living in Europe held a protest rally in Geneva, Switzerland during the 40th session of the Human Rights Council to condemn the rising number of Islamists who are persecuting minorities in their home country, reports Asia News.

Rallyists gathered in front of the Office of the United Nations High Commissioner for Human Rights to Broken Chair in Palais Wilson. They demanded the abolition of the blasphemy laws.

“We are unhappy with the functioning of the government in Pakistan because the mindset of ‘maulvis’ (Islamic hardliners) towards Christians is immoral,” said Frank John, Chairman of Drumchapel Asian Forum in NW Glasgow. He added, “Every person in Pakistan is unhappy with Act 295C because we always remain in fear of its misuse.”

Nigeria to Translate Bible in 250 Languages