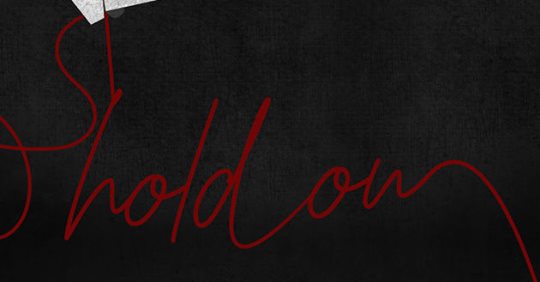 McCandless urges believers to “Hold On”

With millions walking away from their faith, a new podcast series called “Hold On,” by author and pastor Jake McCandless, launched today to encourage believers to hold on to their faith in trying times.

In preparation for the podcast series, it became clear to McCandless that many of the stories he was hearing needed to be shared.

In the first episode, “An American Epidemic,” McCandless shares the story of Sarah, a woman noted as a “pillar in her church who had spent 26 years praying that her husband would come to faith, but instead of hearing news of that prayer being answered, she received news that he had been killed in a car wreck.”

Devastated and believing God failed her by not answering her earnest prayers, Sarah turned away from God. Heartbroken, she believed the God she served so faithfully failed to listen to her pleas, shattering her trust in Him.

Without spoiling the story, when Sarah needed to hold tight to the promises of God, she let go only later to learn the truth. Listen to the podcast to hear how God not only heard Sarah’s earlier prayers, but how He answered them.

“It’s heartbreaking she would loose her faith, but even more so to know [she let go while] God was at work the whole time,” McCandless shares.

The “Hold On” podcast is a part of Stand Firm Ministries. The podcast subscription is free. To be redirected to the podcast, click HERE.

Single Christians in the UK Laud Church Response in Pandemic

Single Christians in the UK Laud Church Response in Pandemic