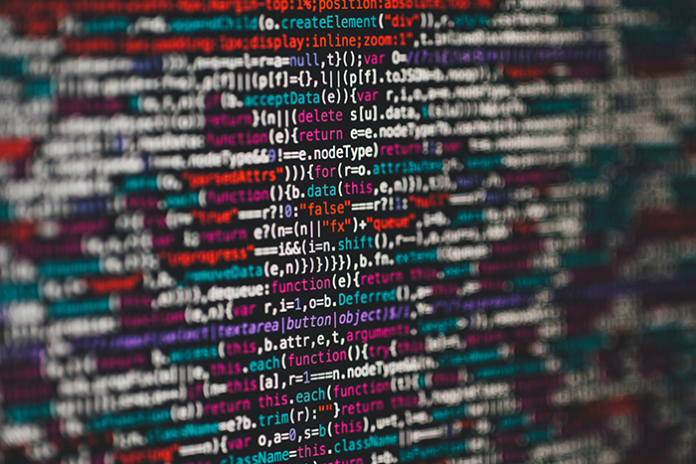 Most believers find comfort and spiritual guidance by reading the Bible, but for researchers at Dartmouth College, they found the book to be the ideal tool to improve translation algorithms by artificial intelligence and machine learning.

With the Bible’s high volume of data, researchers developed an algorithm that can convert written text into various styles while retaining the context. People have been trying to help machines translate from one language to another just like any professional translator would, which means that they need to understand the context, jokes, and idiomatic expressions. There are multilingual machine translation services including Google Translate, but it will take time before they can translate as effectively as humans.

Humans have been performing the task of organizing Bible texts for centuries, so we didn’t have to put our faith into less reliable alignment algorithms.  Daniel Rockmore

Published in the journal Royal Society Open Science, the study “The good book: Bible helps researchers perfect translation algorithms” stated that this is not the first parallel data set that was used for style translation, but it is the first that turns to the Bible. Previously used texts such as Shakespeare and Wikipedia entries have data sets that are smaller or not that suitable for translation. On the other hand, each version of the Bible has over 31,000 verses for machine learning training sets. According to Keith Carlson, a PhD student at Dartmouth and lead author of the study, “The English-language Bible comes in many different written styles, making it the perfect source text to work with for style translation.”

The researchers used 34 Bible versions, then the texts went through two algorithms. One of these is a statistical machine translation system called “Moses”, while the other one is called “Seq2Seq”, a neural network framework that is usually used in machine translation.

Another advantage of using the Bible is that it is already indexed, and the organization of the text in different versions avoid the chances of errors that can be due to matching different versions of the same text. According to Daniel Rockmore, a professor of computer science at Dartmouth and a contributing author on the study, “Humans have been performing the task of organizing Bible texts for centuries, so we didn’t have to put our faith into less reliable alignment algorithms.”

Dartmouth College has been known for innovation in computer science. In 1956, the term “artificial intelligence” came about in Dartmouth during a conference that eventually created the AI research discipline. Dartmouth is also known for other technological advancements such as the design of the first general-purpose programming language called BASIC, as well as the Dartmouth Time-Sharing System which played a role in the development of a modern-day operating system.